Can You Bail Yourself Out of Jail? 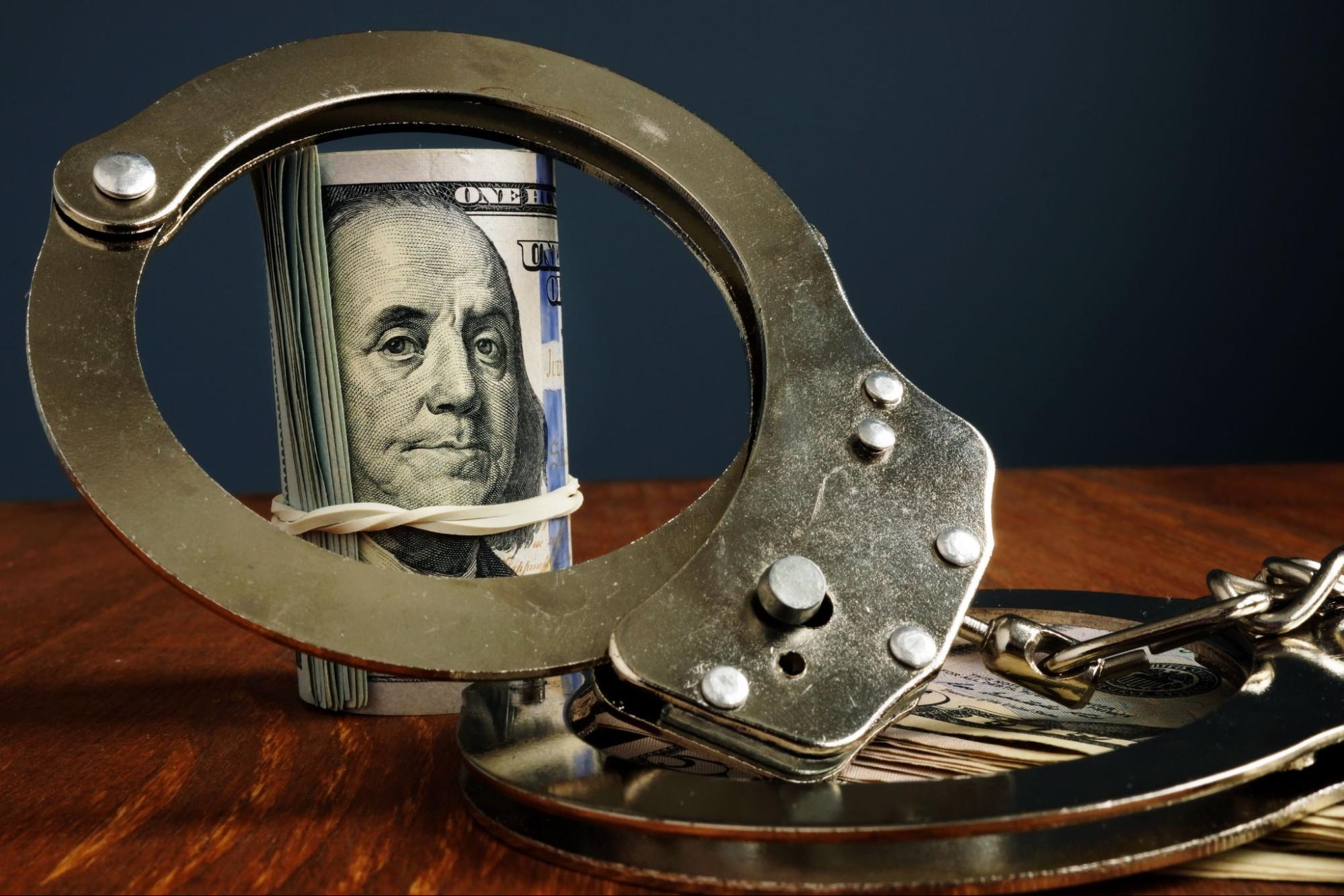 Mistakes happen to the best of us. Nobody plans on being arrested, but it can happen.

In the unfortunate event that you or a loved one find yourself in jail, posting bail is the solution to being released from custody while that person awaits a trial or appeal. Bail can be in the form of cash, a bond, or property.

Bailing Yourself Out Is Possible, but It’s Not the Norm

In the case that bail is granted, it is possible for a person to bail themselves out of jail. However, it is not simple or common. The person must have the amount of bail money needed in cash on them at the time of the arrest. Most people do not carry that amount of cash on them, let alone have it on them in the event of an arrest that is unplanned.

In addition, even if a person has the correct cash amount, the court might include other stipulations in certain situations, such as the following:

Because of these factors, the majority of situations do not end with an individual bailing themselves out of jail but by getting help from a friend or family member. Hiring a bail bond agency is another popular option.

Paying bail is a legally recognized way to show the court that the person will return to stand trial for their crimes. Simply put, it’s an accountability system that also serves to protect the person arrested, presuming innocence until they are proven guilty.

The court holds the bail money, and if that person does not show up for their court date, the money is forfeited.

Bail is set during the initial appearance in court, and this typically happens within 48 hours of the initial arrest.

The alternative to not posting bail is that the person must stay detained until their trial date. While setting a trial date might only take a few days, the actual trial date is usually set multiple months after the date of arrest (or longer). This is why posting bail immediately is beneficial.

In the event of an arrest, many situations result in the court granting a set bail amount, ranging from $25,000 for something deemed a “smaller crime” all the way up to millions of dollars. However, there are cases where bail is denied. The system determines the bail amount based on the crime, a person’s past criminal record, the person’s financial situation, and the analyzed risk to the public if that person is released.

In the event that a person arrested cannot pay bail on their own or through the support of their friends and family, bail bond agencies exist to help.

After a bail amount is set, the person arrested or their family can contact and then hire a bail bond agent to support their situation with the court. This is done through a legally binding contract and involves a standard service fee that must be provided up front (fees vary depending on the situation, but it’s a percentage of the posted bail amount).

By utilizing this service, the court is putting its trust in the agent and their agency to help ensure the person arrested appears in court. Bail bond agents have relationships with the court, so paying 100% of the bail money immediately is not needed anymore.

When using a bail bond service, the person arrested only needs to pay a percentage of the bail payment for initial release. Agents work with individuals to determine their personal financial situation and can provide payment plan options to help people in their time of need.

We Can Be Your Solution

At A Right Choice Bail Bonds, our licensed agents are available 24/7 to support the citizens of Lake Charles, Louisiana. We have bail bond agents who are fluent in English and Spanish and specialize in nationwide, appearance, surety, appeal, and transfer bonds.

If you or a loved one is experiencing a problem and needs the support of a bail bond agent, please contact us for a free consultation.