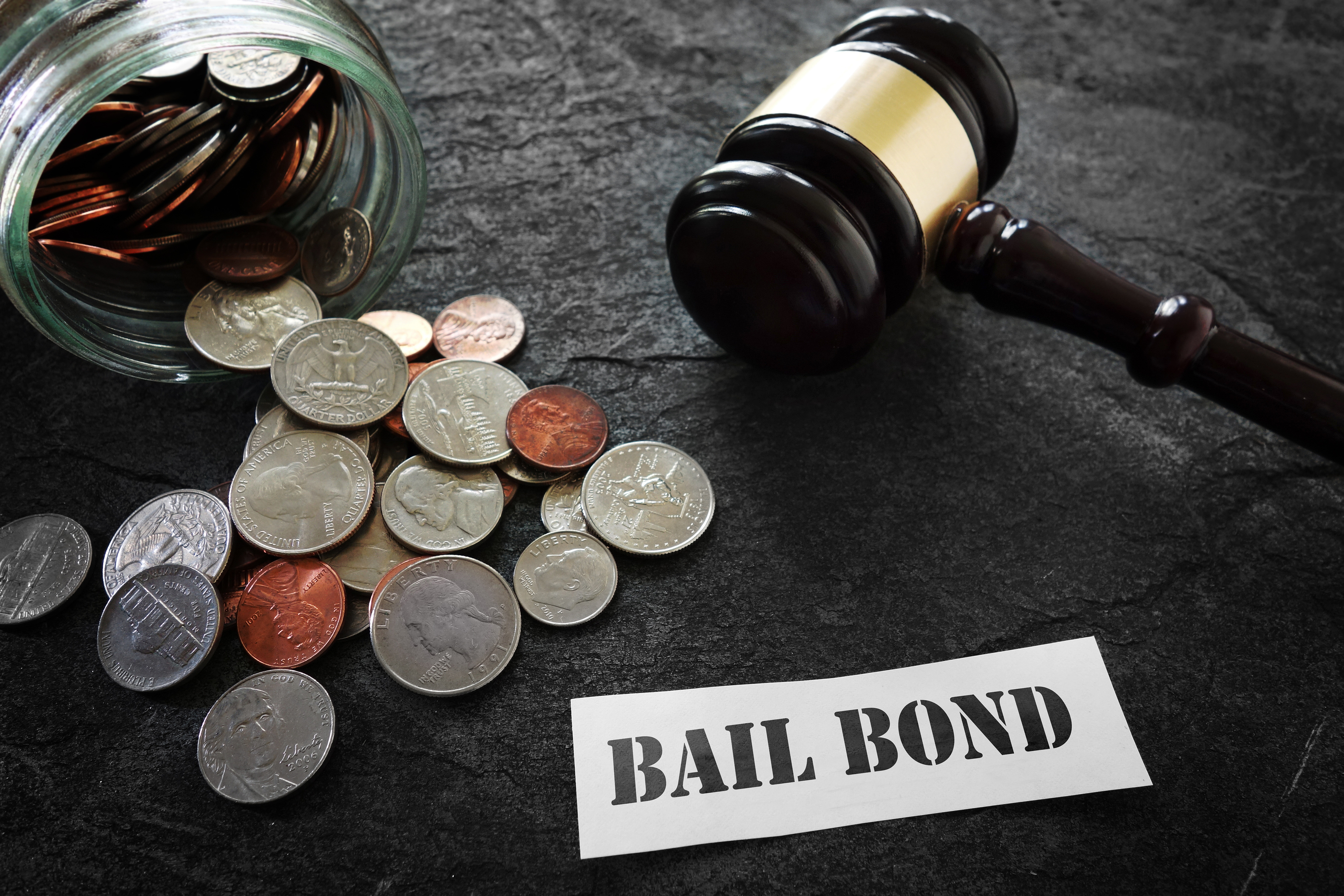 Bail is complicated, and it’s made tougher by the heightened stress surrounding it. No one wants to have to learn about bail systems, but they are an integral part of the justice system in Louisiana. If you’re faced with paying bail, you may need the financial assistance that is available through a bail bond. Before you sign a contract, it could help to know some of the most important Louisiana bail laws.

Failure to Appear in Court

In Louisiana, if a defendant secures a bail bond, the bondsman becomes legally responsible for ensuring that they appear for court dates. That’s the general purpose of bail, and a bond adds a degree of assurance to the process.

Because the bondsman is legally responsible for the defendant, they are granted powers by the state to carry out that duty. In short, a bondsman can arrest a defendant for failing to appear in court. That is part of the bondsman’s responsibility and authority.

The bondsman does not have universal authority to make arrests. They can only do so under the mandate of ensuring court appearances.

If a court case is dismissed or if the prosecution drops charges, then any bail set by the court will also be dropped. If you pay the bail yourself, you will be completely reimbursed upon the dismissal of the case. That also means that the bond agency is off the hook for any money they might have otherwise owed the court.

Despite that, a dismissal of a case does not absolve defendants from bond fees if they enter into a contract. Virtually all bail bond contracts will explain up front that there are no refunds, and Louisiana law backs these policies. If your case is dropped, you will not be on the hook for bail, but you will still be obligated to pay any bond fees to which you agreed.

Even though the bondsman has the authority to make arrests under specific circumstances, they do not have the authority to take direct, personal action for a failure to pay bond fees. Bond fees are typically 10%–12% of the total bail, and it is common practice for those fees to be paid in installments.

If you miss a payment, the bondsman cannot unilaterally revoke the bond. Nor can they immediately collect collateral. Instead, they must seek compensation through a separate court filing. That said, if such a filing sides with the bondsman, you may be responsible for penalties in addition to the original bond fees.

A bondsman cannot revoke a bond in Louisiana. This applies to more than just a situation where fees are not met. There are no circumstances in which a bondsman can revoke a bond without court approval. This even applies to failure to appear in court. That said, the bondsman typically has sufficient knowledge of the system and resources to pursue legal recourse if you violate any terms of the agreement.

If your bail is revoked, you may have to wait in jail until trial. That is why it is important for you to understand the conditions of your bond and adhere to them carefully. A bail bondsman can help you make sure you understand the rules.

Now that you have a better understanding of some of your fundamental rights and the laws surrounding them, you can consider bail bonds as a means of meeting court demands. In general, your bondsman will know the laws and work with you to make sure everything is done correctly and you or your loved one can stay out of jail during the proceedings. If you’re ready to take that step, you can have a conversation with an agent at A Right Choice Bail Bonds.