What Is the Difference Between a Cash and Surety Bond? 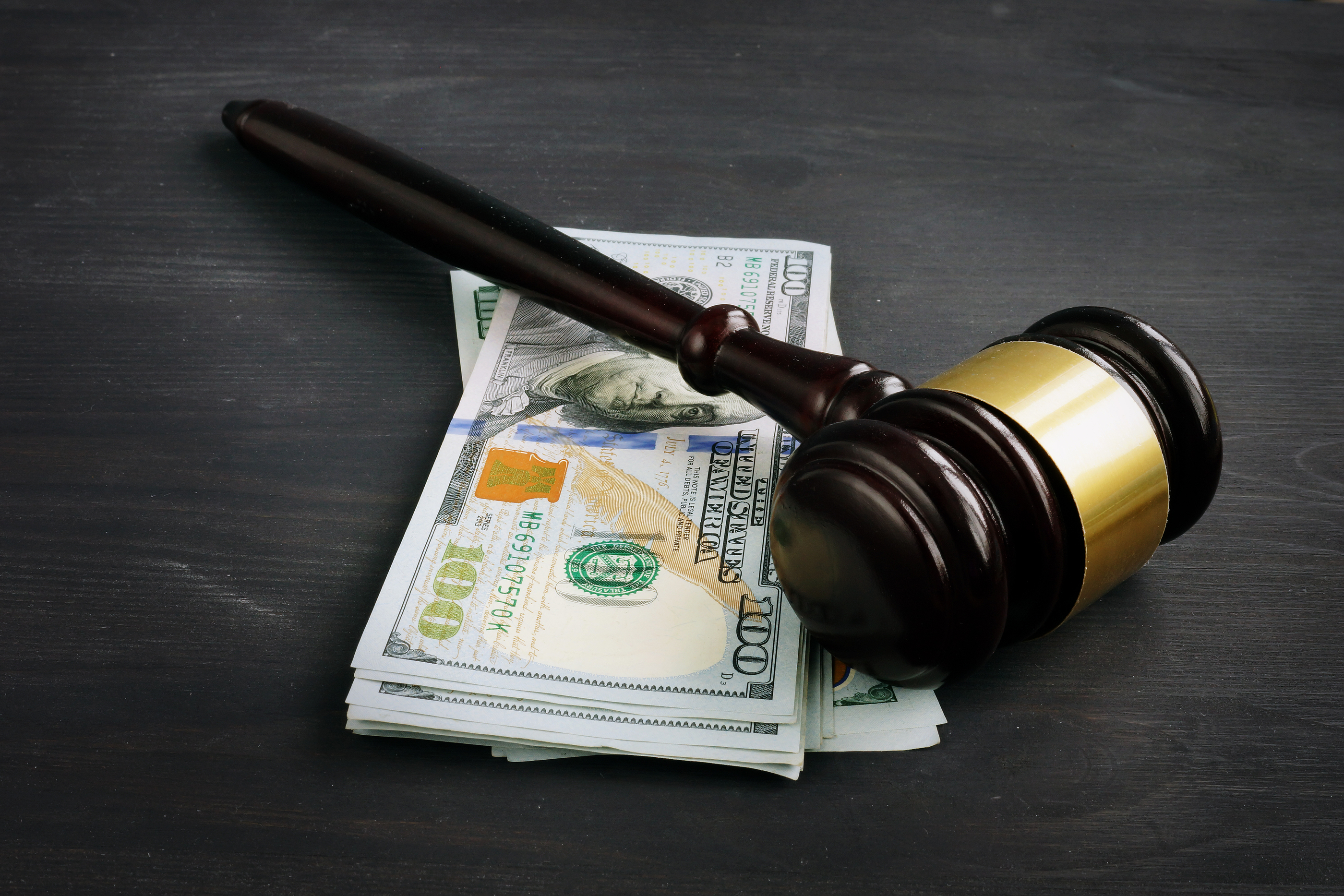 Any type of bond essentially functions as a promise, and that promise requires some form of collateral or backing, which is usually money. When it comes to bailing someone out of jail, the person responsible for securing a bail bond must make a financial promise to the justice system that the defendant will appear in court as required. That promise is made by securing a bond, either directly from the court or from a bail bond agent.

Read on to learn about the differences between the two most common types of bonds that are backed by money: cash and surety bonds.

What Is a Cash Bond and How Does It Work?

A cash bond is a type of bail bond that’s backed purely by cash. It involves two parties — the principal and the obligee — and it requires a direct payment to the court. The party that pays cash for the bond is the principal, and the party to whom the promise or guarantee is made (the court in this case) is the obligee.

What Is a Surety Bond and How Does It Work?

A surety bond is a little more complicated than a cash bond because it’s essentially a loan that a person secures to bail someone out of jail. This type of bond involves three parties — the principal, the obligee, and the surety — and it must be secured through the third party since it’s not a direct cash payment to the court.

How Do Cash and Surety Bonds Differ?

A cash bond is different from a surety bond in that it only involves two parties and requires an up-front cash payment of the full amount of the defendant’s bail. The party that backs the bond with cash (the principal) will lose all the money they supplied if the defendant fails to appear in court. With a cash bond, the principal takes on all of the financial risk.

A surety bond, on the other hand, involves three parties. The principal pays the surety a small percentage of the total bail amount, and the surety then pays the court the full amount of the defendant’s bail.

With a surety bond, the financial risk is spread between the principal and the surety. But since bond amounts can be substantial, and the surety (bail bond company) doesn’t want to lose a significant amount of money, they’ll likely take measures to prevent that from happening.

In the event that the defendant fails to appear, the surety will ultimately end up charging the principal (the person who secured the bond) the full amount of the defendant’s bail.

If you need to bail a loved one out of jail in Lake Charles or anywhere else in Calcasieu, don’t hesitate to reach out to our team at A Right Choice Bail Bonds. Our licensed bail bond agents are available 24/7, so give us a call today at 337-429-2996 to get started.