What You Can and Can’t Do While Out on Bail 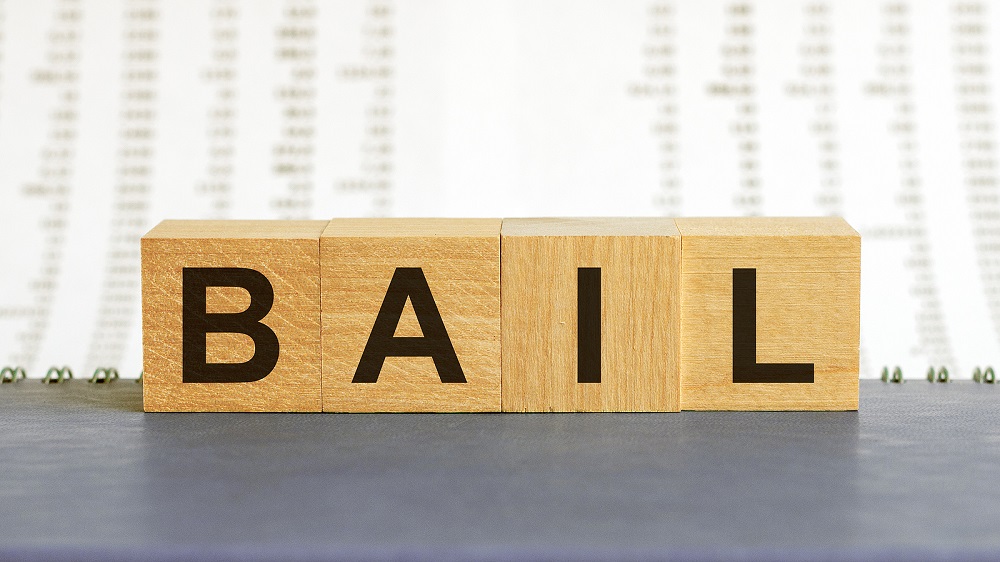 Are you planning to bail someone out of jail? If you’re cosigning for a bail bond, you’re taking on some serious responsibility for the defendant’s conduct while he or she is out on bail. Since you’ll be held financially liable if the defendant violates their bail agreement, you should have a solid understanding of what is and isn’t considered acceptable conduct.

Read on to learn what a defendant can and cannot do while he or she is out on bail.

What the Defendant May Do While Out on Bail

When a person is out on bail, they can live their life normally, provided they adhere to all of the terms of their bail agreement. The defendant can:

Things the Defendant May Not Do While Out on Bail

Bail is a conditional agreement and requires the defendant to comply with certain court-issued restrictions. If the defendant violates any of their bail terms, he or she can be sent back to jail. In such an instance, if you cosigned the bail agreement, you’ll be held financially liable for the full amount of the individual’s bail.

That’s why it’s in your best interest to ensure your friend or loved one does not engage in any of the following unacceptable actions while out on bail:

Get a Bail Bond in Lake Charles Today

Do you need to get a friend or loved one out of jail? Don’t hesitate to get in touch with our team at A Right Choice Bail Bonds in Lake Charles to secure a bail bond. Our licensed bond agents are available 24/7 for your convenience, and our office specializes in immediate release from jail. To get started, give us a call today at (337) 429-2996 or contact us online, and we’ll be in touch promptly.