How Is Bail Amount Determined? 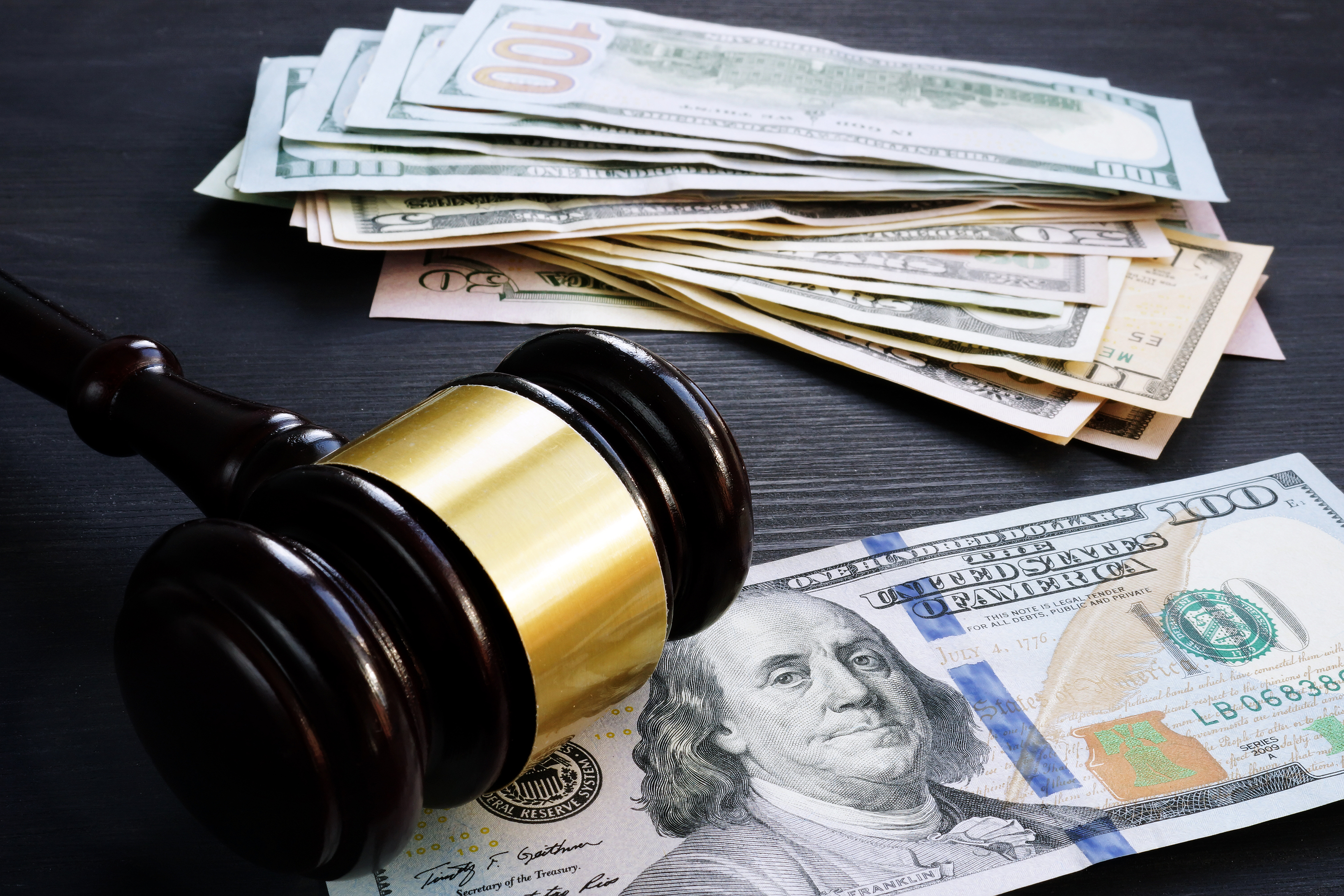 When it comes to the subject of bail, there are plenty of bald-faced lies, myths, and half-truths. If you were to ask half a dozen people how bail is set, you would likely receive six unique answers. Let’s separate fact from fiction and explain exactly how bail amounts are determined.

The judge determines bail following the supposed criminal’s arrest. The amount of bail is set at the initial court date. Bail is often around $500 for minor misdemeanors. However, the judge can increase or decrease the specific amount of bail in accordance with the case’s circumstances and situation. This means it is possible for a judge to set a high bail amount in spite of the fact that the crime is minor. If the crime is particularly serious like murder, bail will likely be set so high that it cannot be made. Courts sometimes set bail amounts at egregiously high levels because they suspect the individual in question might not return to court for trial. The court might also think the defendant poses a danger to society. Furthermore, if the crime is particularly serious, the flight risk will be elevated, and the bail amount will be set that much higher.

The individual’s criminal history plays a large part in shaping the bail amount. If the individual has committed crimes in prior years, bail will be especially high. The logic in setting bail at a high amount is to protect the community against the supposed criminal as there is a chance he or she will commit a repeat offense.

The amount of evidence also influences the bail amount. The judge will review the evidence to get a sense of whether the defendant might be guilty or innocent. If there is a good chance the defendant will be found guilty based on the preliminary evidence, the bail amount will be set that much higher in order to dissuade the suspect from fleeing. The last thing the court wants is for the suspect to skip town prior to the trial. Furthermore, the risk of flight is that much higher if the suspect has relatives in another country, has skipped bail in the past, or has a passport.

The Subtleties of the Defendant’s Situation Also Matter

There is also the potential for bail to be set higher than expected if the suspect’s income was obtained through illegal means. As an example, if the defendant was arrested for selling illegal substances, the judge will likely set bail that much higher to increase the odds of the suspect appearing in court. In fact, if drugs are involved in the case, the value of those illegal substances based on what they would sell for on the street will impact the bail amount. The greater the value of the drugs, the higher the amount of bail will be.

If you are booked following an alleged criminal action, do not suffer in silence. Our bail bonds team is here to bail you out. Reach out to us instead of potentially embarrassing yourself by asking family or friends for assistance. A Right Choice Bail Bonds will bail you out in a timely manner without busting your budget. Reach out to us today at 337-706-9495 for assistance.