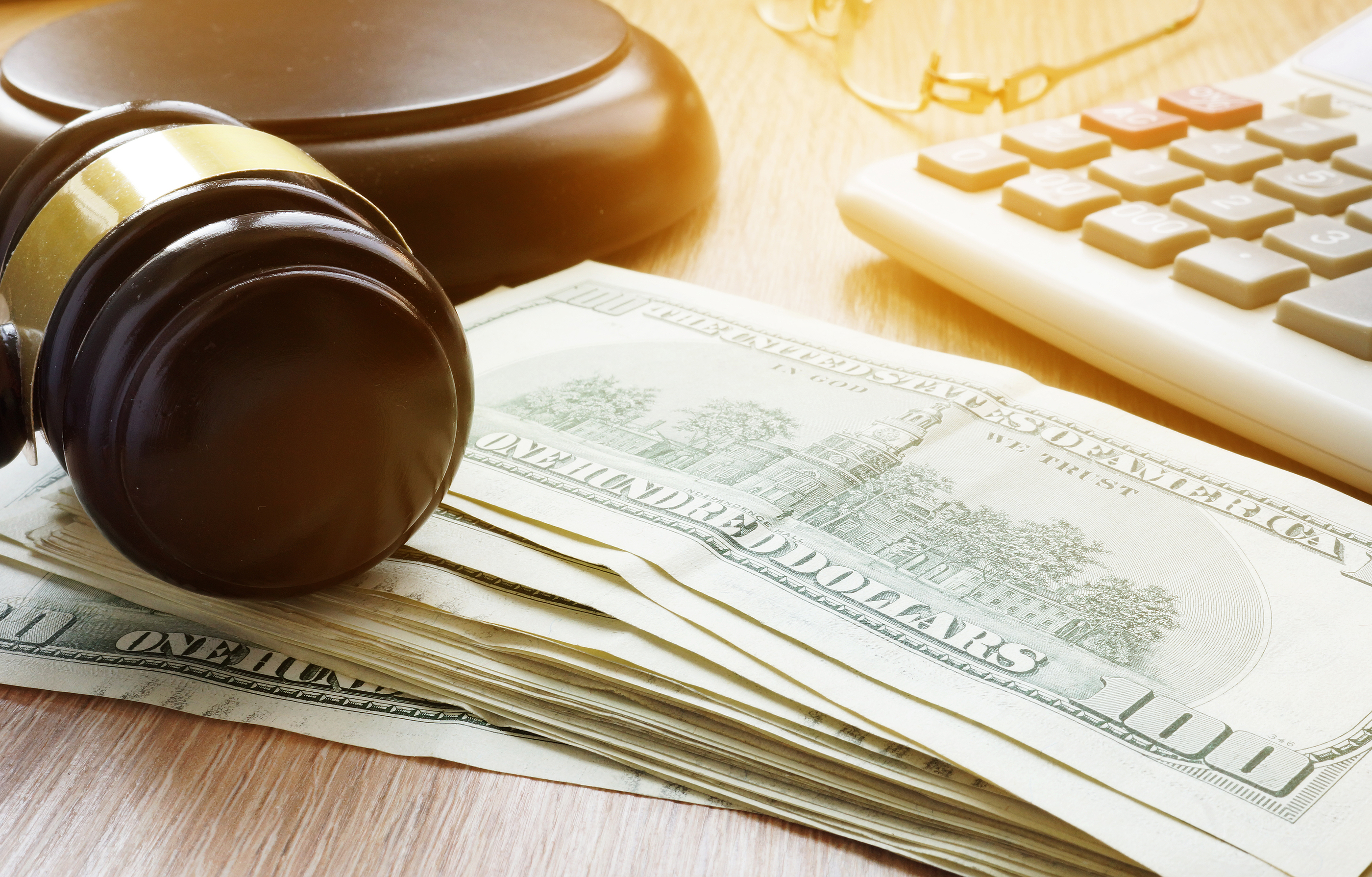 No one starts their day hoping it will end in jail. If you’ve never been in jail, you might not realize just how miserable it can be. Don’t believe what you see in movies or TV shows. The truth is that going to jail harms you in ways that are hard to understand until you experience it. If you’re facing a bail you can’t afford, you might think it’s better to just stay in jail until your day in court. Think again. Here are five reasons why you don’t want to stay in jail until your hearing.

Let’s get the obvious out of the way. Jail is not intended to be pleasant. People may joke about resort-style jails, but that’s not how it really is. Your freedom is gone. You are incarcerated in jail. You are in close proximity to criminals of all sorts. There is a reasonable risk to your health and well-being.

On top of that, people who are waiting for sentencing usually have a rougher stay than people who have been sentenced. Once sentenced, you’ll be entitled to certain facilities like an exercise place or a library. Before sentencing, those rights are not well established, and you may not have access to them.

2. Jail Time Can Be Incriminating

Even if you aren’t guilty, you could say something that makes you look bad in court. This is why the most general advice you can get from a lawyer is to be quiet. Getting out of jail reduces the risk of you accidentally hurting your own case.

3. Your Case Can Improve While You’re Out

In general, prosecutors expedite cases for people who are in jail. If you post bail and are released, the process will slow down. This can help your case in two ways. First, if you demonstrate exemplary behavior when you get out, it can help you strike a deal or get a lesser sentence. Your behavior after making bail can sometimes influence your outcome as much as the facts in the case against you.

Second, cases that aren’t processed right away can go stale. Witnesses might move or become unavailable. Law enforcement personnel might not be available to present their case against you. In this situation, a hearing date may be postponed, giving you more time to enjoy freedom before a case is decided on.

4. You Could End Up Serving Time for No Reason

Think you’ll end up in jail in the long run? There’s a thing called credit for time served. Whatever time you spend in jail before your trial will be subtracted from your total sentence. So, if you’re going to jail anyway, why not save the money of bail and get on with it?

Because you don’t actually know the outcome of your legal proceedings. You could end up bargaining for a sentence that doesn’t include jail time. You might not be convicted in a trial. Your case might go stale. If you happen to be wrong about your prospects, you could end up serving a jail sentence that you don’t owe.

5. Being in Jail Is Expensive

Here’s the bottom line. Posting bail can be hard financially. Spending time in jail is no better. You can’t work from jail, but your bills continue to come due. Until you get sentenced, you’re on the hook for rent, car payments, insurance, utilities, and all the rest. Those debts are accruing while you’re stuck in jail. That’s not sustainable for anyone, so finding a way to post bail is usually the best option.

If you or someone you care about is in jail, it’s OK to look for help. That’s why companies like A Right Choice Bail Bonds exist. Contact us right away. We’ll help you navigate the bail process and post the money to secure release. Staying in jail is bad every way you slice it, so let’s work together to get you an immediate release. In the Lake Charles, LA area, call us today at 337-706-9495.