How to Get Someone Out of Jail With No Money 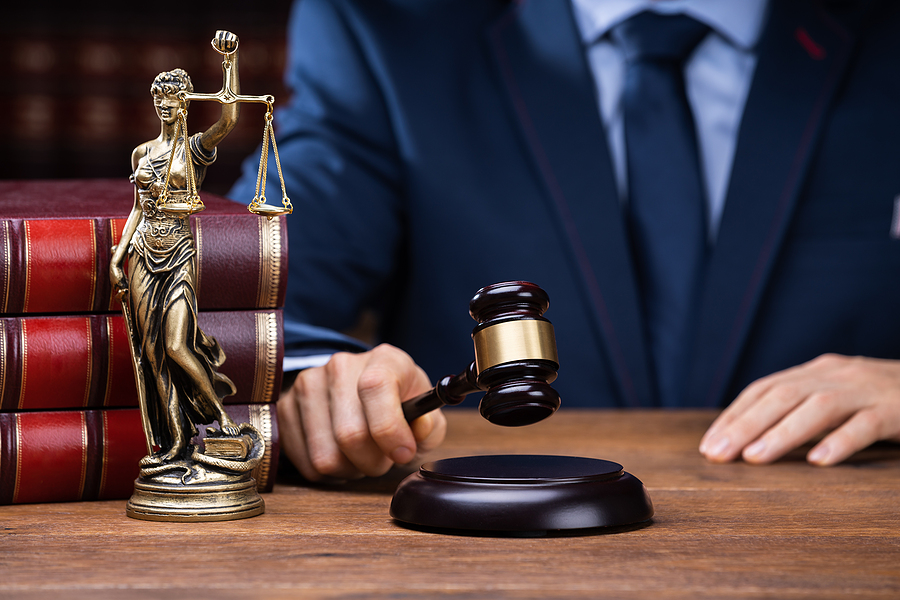 There IsHope If You Can’t Pay Bail

If you don’t have enough money to pay bail, you should know you have some options. As an example, a bondsman can lend assistance during this difficult chapter of your life. Some bondsmen are willing to provide jailed individuals with flexible payment options such as a payment plan. As long as you can provide some sort of collateral, such as a car, property, or a valid credit card, this might be a viable option.

Keep in mind bond fees tend to be fairly low compared to the cost of bail. In general, bond fees are typically about 10% of the amount of bail. However, some people can’t qualify for a payment plan on their own. If this is the case in your situation, consider getting a cosigner. A cosigner with acceptable credit sets the stage for a flexible payment plan, ultimately liberating you from jail. However, a small down payment might be required.

It is possible to appeal the figure that your bail is set at. Request to appear in front of the judge, and you just might be able to successfully appeal your bail. As long as your crime is of the nonviolent variety, or if you can prove you are not at risk of leaving town, you might be able to have your bail reduced. Though this approach will take some time, it is worth considering.

Try for Release on an “Own Recognizance” Bond

If you cannot pay the bail as set by the court and if you lack real property for collateral, there is a chance the judge will release you on your “own recognizance,” or OR for short. Judges grant OR bonds if it is determined you are not a risk of leaving town and do not pose a threat to the community. The bottom line is some judges are sympathetic to those accused of a crime if the crime in question does not warrant jail time. If the judge believes you will appear for the trial and adhere to the bail release rules, you just might qualify for an OR release.

Those who are not viewed as a flight risk and not considered a threat to the community might be able to negotiate a signature bond. However, a legal representative typically handles such negotiations as opposed to the person accused of the crime. A signature bond parallels the OR bond described above, as there is no requirement for a cosigner or payment.

When in Doubt, Lean on Bail Experts for Assistance

Our team at A Right Choice Bail Bonds is here to help you get out of jail, even if you do not have enough money to cover bail. We do everything within the law to secure the release of our clients in a timely manner. Reach out to us, and one of our agents will guide you through the basics of the bail bond process, detailing the different strategies and options available to secure your release without paying a penny toward bail. Though our services carry a charge, your liberation from jail is absolutely priceless. We provide flexible payment plans, ensuring those who do not have sufficient money to cover bail can still return to society rather than remain in jail indefinitely.

A Right Choice Bail Bonds Is Here to Help

We’re here to lend invaluable assistance during this difficult time. If you or a loved one are jailed, reach out to us right away. You can contact our bail bonds specialists by dialing (337) 706-9495 or by filling outour convenient online contact form.