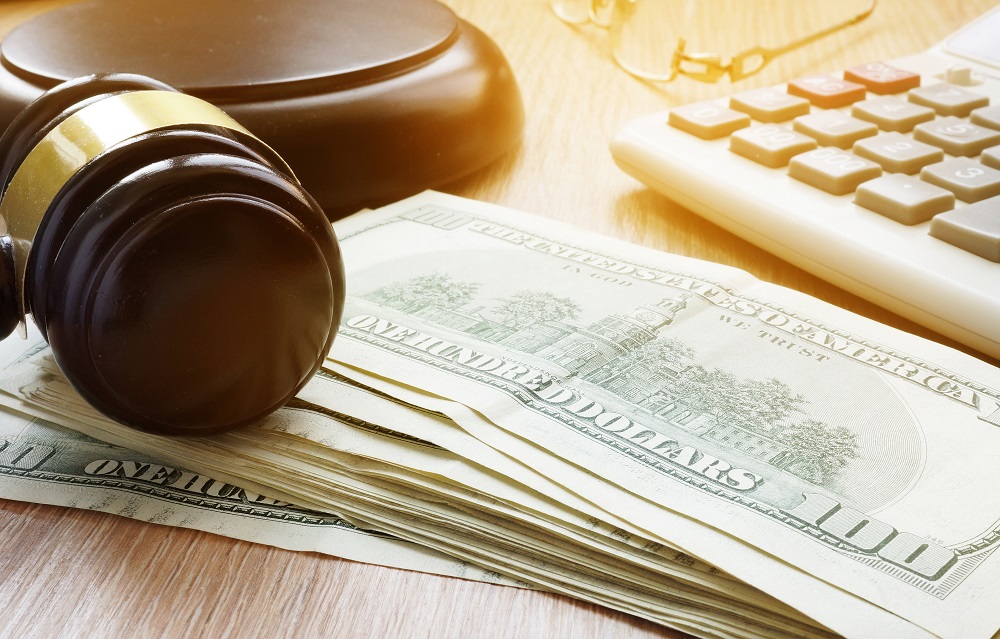 Good people get arrested every day. It’s certainly not on anyone’s to-do list, it’s an awful experience, but it happens. No matter the specifics of your situation, if you or someone you love is arrested, bail is going to be a major obstacle. Bail amounts can be set high, and are often too much for the average person to afford. What can you do?

It turns out that there are a few ways to approach securing bail that won’t leave you bankrupt. In fact, some of these methods can secure release even if you don’t have a single dollar to spare.

Normally bail has to be paid before a defendant’s release can be secured. With a signature bond, the defendant is released even though bail has not been paid. Instead, there is a signature promising that the defendant will show up to court or else be fined the total amount of bail. Signature bonds are not available for all cases, but when they are, the method can prevent you from having to spend any money. In some cases, you might have to pay 10% of the bail instead of the whole thing. Either way, it saves money.

When a signature bond isn’t available, a surety bond might be. Basically, a third party guarantees that the bail will be paid if the court date is missed. If the court date is not missed, no money changes hands and everyone is good to go. If the date is missed, the third party has to pay the bond. They will have a contract in place that allows them to charge you for that bond, plus a fee.

A competent appeal usually requires a lawyer, and that is not free. But an appeal can potentially overturn bail entirely. The downside is that the defendant has to wait in jail until the appeal is completed. Plus, there are no guarantees that the courts will rule in favor of dropping the bail amount.

Work With Your Bond Agent

The standard procedure for a bond is to pay the fee up front. If you can’t cover the fee, have a talk with your bond agent. They will have alternatives available. Ultimately, you’re going to have to pay a fee for their services, but it might be possible to get a defendant out of jail even if you have no money in your pocket.

Many people need help with bail, and that is OK. You can contact A Right Choice Bail Bonds if you or a loved one is in jail. We can work with you to find a way to secure release without ruining you financially for the rest of your life. As long as the court date is met, the process is a lot less daunting, and we can help you get through some of the more confusing parts of it. Contact us online or call us at 337-706-9495.